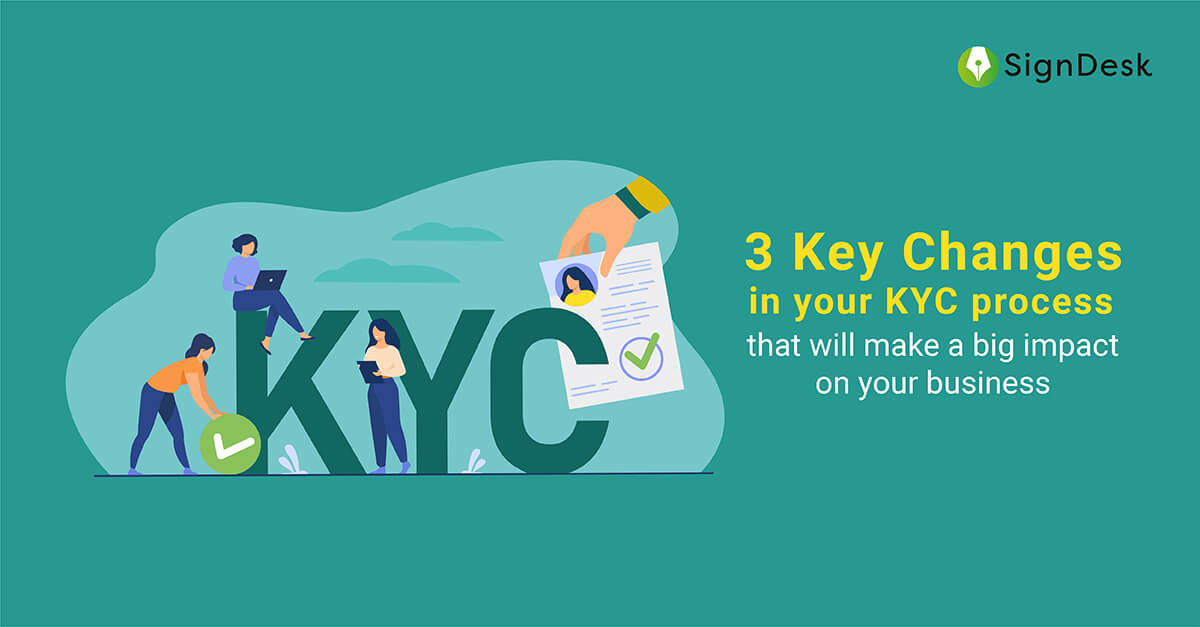 Businesses undertake to Know Your Customer (KYC) processes to ascertain the identities of their prospective customers. Inefficient identity verification exposes an organization to multiple risks such as fraud, money laundering, and asset misappropriation.

According to PwC’s Global Economic Crime and Fraud Survey, 2020, over the past 24 months, companies across 99 countries have suffered losses of a staggering $42 billion due to fraud. This highlights the urgent need for all businesses to adopt a robust KYC process as a starting point to mitigate this risk.

Digital technology can usher in a host of advantages using modern KYC solutions. Here are three enhancements that can make a big difference to your KYC routine 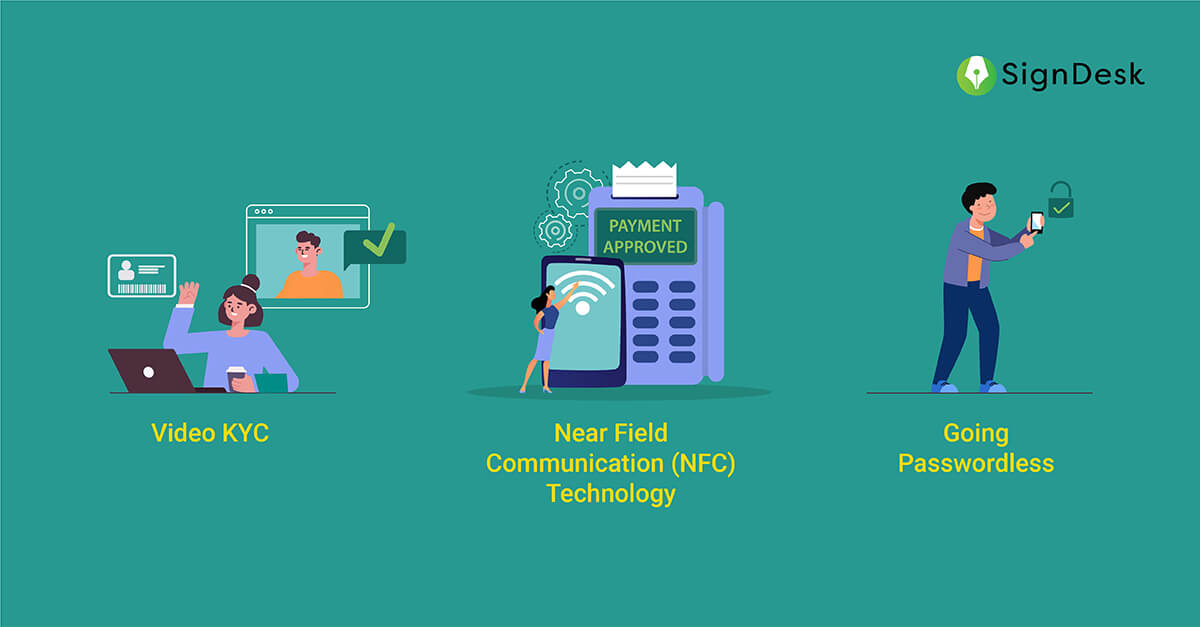 A paper-based KYC process requires the onboarding customer and an executive to conduct in-person meetings, fill out forms and verify identification documents. This leads to huge delays as, often, customers and executives have to commute to separate locations and even struggle to find a mutually feasible meeting time. Further, third-party verification agencies take a long time to verify and report the veracity of documents.

Video KYC allows customers to share their documents online through video conferences. The authenticity of the documents is verified in real-time from government databases with the Artificial Intelligence capabilities of Video KYC solutions. The AI algorithm quickly reads the identification documents and cross-verifies the information at the backend by communicating with government servers. This filters attempts at document forgery and saves precious time and cost as businesses unlock the value of onboarding new customers quickly

Many countries such as Germany now issue electronic identity cards. Even India has announced its plans to launch an e-passport. These electronic identity documents carry a Near Field Communication (NFC) chip that embeds the holder’s identity information. This information can be verified by simply tapping the card with an NFC-enabled reading device such as a mobile phone. Although already used in contactless payments, KYC processes are also fast adopting NFC technology.

App-based KYC solutions read NFC-enabled identity data right from a user’s electronic documents which are then cross-checked for authenticity at the backend. This makes the KYC process simple, secure, and fast – a significant improvement over the sluggish paper-based KYC.

Besides being cumbersome to memorize and maintain, passwords are easy targets for identity crime perpetrators. According to the World Economic Forum, cybercrime attacks cost the global economy $2.9 million every minute, and 80% of these attacks are directed at passwords. Microsoft has already paved the way for passwordless access to its services. As devices with biometric (fingerprint or facial recognition) scanners become commonplace, KYC workflows could easily go the passwordless route to identify users efficiently. This is a win for businesses and users alike as enterprises experience better security and faster conversions whereas customers appreciate reduced friction during onboarding.

The ever-present risk of financial crimes makes it imperative for businesses to know their customers well before accepting them within their business environments. While traditional KYC processes suffer from disadvantages such as inconvenience to customers, higher costs, and substantial time lags, new-age digital solutions promise to overcome these setbacks. Integrating Video KYC, NFC technology and Passwordless workflows can make an overall positive shift in an organization’s onboarding process, and is, in fact, an urgent need for businesses to gain a strategic edge over their competitors.